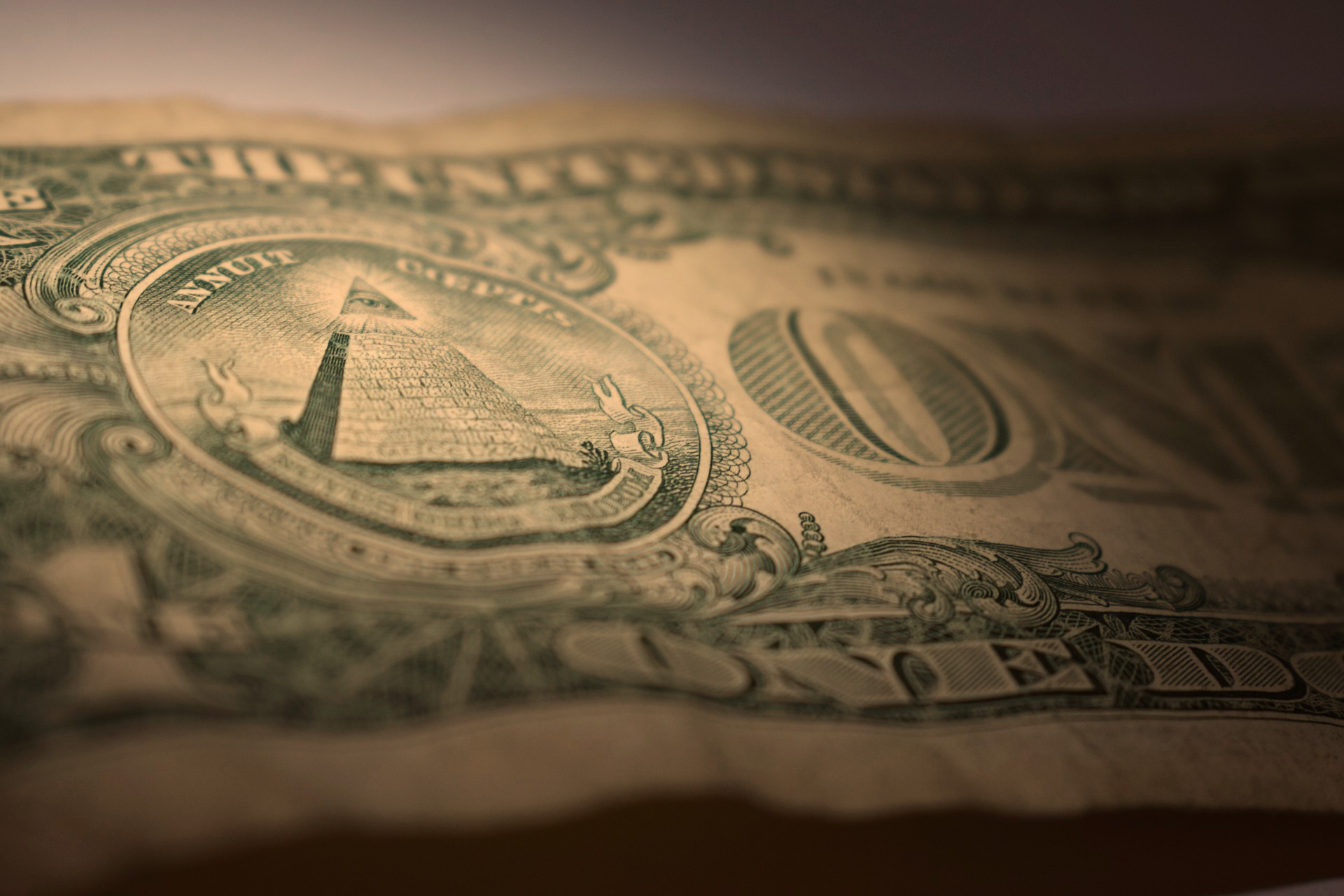 Conspiracy theories and their effect on the human race

These are simply driven by people and not facts. They are not rational and are based on FEAR or PARANOIA. They seem to be some sort of an explanation for an event or situation, invoking a conspiracy by sinister and powerful groups, often political in motivation. They have always been in existence, but limited to fringe audiences, but with the evolution in technology, such as social media, they have become commonplace, emerging as a cultural phenomenon of the late XX to early XXI century.

These theories resist falsification and are reinforced by circular reasoning. Both evidence against the conspiracy and an absence of evidence for it, are re-interpreted as evidence of its truth, whereby the conspiracy becomes a matter of faith, rather than something that can be proven or disproved. They might not all be false by default, but their validity depends on evidence and in 95% of the cases, they all seem to be discredited in one way or another. They are baseless theories that threaten our safety and democracy, leading us to unnecessary violence. Specific emotions make us prone to such thinking, especially if we are the anxious, neurotic type, you will be easily drawn to conspirational thinking. So, you must try and control your emotions, as far as possible.

Conspiracy theories increase in prevalence in periods of widespread anxiety, uncertainty, and hardships, such as wars, economic depression, and in the aftermath of natural disasters, like tsunamis, earthquakes, and pandemics. These will never go away from our life, and if there are people that need to believe in them, the conspiracy theories will continue to expand and thrive.

Usually, beliefs in conspiracy theories can be psychologically harmful and pathological, which correlates with paranoia and other personality traits, such as openness to expression, distrust, low agree-ability and machiavellinism, where an individual is so focused on their own interests, that they will manipulate, deceive and exploit others to achieve their goals. To find a conspiracy where there is none, is attributed to a mental illness called “illusionary patterns”, maybe a perception. You can spot hallmarks of fake theories, such as internal contradiction in the evidence and contentions based on shaky assumptions.

Do yourself a favor and ignore all these malicious theories that will always be hovering about. Well, well! You might say, how do we discount the saying that goes” THERE IS NO SMOKE WITHOUT FIRE”. Easy, Peasy! When you heat up something excessively, smoke is released without there being a fire. Think about it! Things make you hot under the collar and you proceed accordingly, but there is no fire (it is just a conspiracy).
Control your emotions, use logic, common sense, dissect and investigate before you run into conclusions. Do not believe in everything that you read or hear, just like following someone, not knowing where they are taking you to. Use your own instinct, otherwise it can be detrimental to you be able to live a decent life.

REMEMBER THAT IT IS ALL IN THE MIND AND ONLY YOU CAN CONTROL YOUR MIND TO SUIT YOU.
BON VOYAGE!

This site uses Akismet to reduce spam. Learn how your comment data is processed.