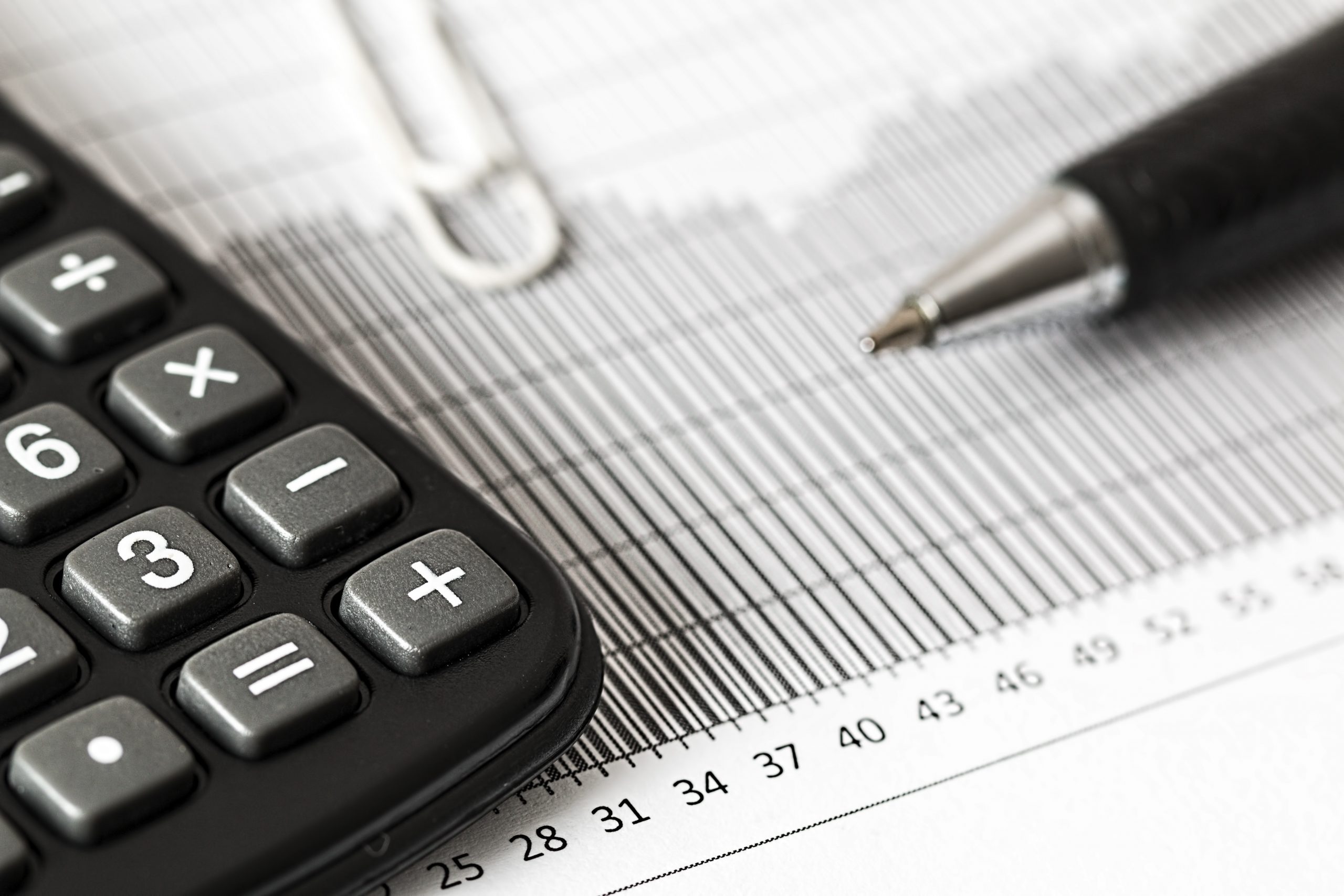 YES! IT’S A FACT! Published by Isabel Togoh, an employee from Forbes on the 13/07/2020
WOW! From the U.S.A., U.K., GERMANY, NEW ZEALAND, CANADA, and the NETHERLANDS, some 83 millionaires signed a letter, organized by the “MILLIONAIRES FOR HUMANITY” project. They reckon that they have a critical role to play in healing the world. We have money and lots of it, further saying that the money is desperately needed now and in the years ahead, as the world recovers from covid-19, so raise taxes to people like us, immediately, substantially and permanently. This is what they said.
Yes! I know that some of these wealthy people have donated funds in many ways, supporting many needy organizations, so that they can keep mankind, in a survival mode. It’s a great gesture, of course, but the fact of the matter is that these wealthy people, seem to get richer and richer as time goes by, in turn amassing these unthinkable fortunes. I suppose it’s not their fault that they’ve created something that puts them at that level. My problem is one, and that is the rich, get richer and the poor become poorer, and it has become a never-ending occurrence, reaching this stage, where we find ourselves today, where poverty is at its highest ever, due to the greed for money, been hoarded and being circulated amongst those wealthy circles. Every time, the poor, less fortunate wants a loan as an example, he has to approach the rich, in turn, borrowing and paying interest back, again making the rich, wealthier. The rich boy wants more money, profits, so he employs artificial intelligence (A.I.), in turn eradicating the jobs from under the workers’ noses. Unemployed, cannot pay or purchase, loses his belongings, and is degraded from possibly having a living status to a surviving status, eventually poverty. Eventually, the majority, lose their jobs, having no buying power, not being able to support business, forcing business to shut down, making it even worse. It’s just a non-stop circular effect. Do they, the wealthy expect the robots to purchase their goods? Think about it!
In my eyes, these “wonderful, so generous offers” are too much, too late. At this moment in time, the economy in this world of ours is damaged beyond repair, not just through covid-19, but from greed, that has been in practice, for decades, long before covid-19, there is no way of ever mending it. This money that will be donated and “distributed” will just extend the time, before total collapse. It’s similar to DROPPING THE MONEY INTO A DEEP, DARK, PIT. You won’t even see its effect. The true picture is at this very moment in front of your eyes. We can see it right now, where the governments, have poured trillions into their economies, to no avail. More is needed on a continuous, literally permanent basis.
I feel the gesture is a great one, but driven by guilt. Yes! by guilt! Because these tycoons, have come to their senses realizing that their wealth, is useless and they are going to hit a wall. What are they going to do with all that wealth? How many Ferraris, Jets, palaces, and islands can you buy? It’s actually mind-boggling, when you get down to the “nitty, gritty”. Eventually, that is all that, they can do with their wealth. If they were really serious about helping, then, they should’ve all clubbed in many years ago and invested in such things as visualizing that pandemics are here to stay, in turn investing in research for the immobilization of these invisible enemies.
Over the years, the minority, owners of the world’s wealth, made their wealth through the poor, the not so flush majority, the latter becoming impoverished, through the greed of the former. Due to the greed for money, higher profits, technology has been enriched at the cost of mankind. The wealthy, will have to eat their wealth, for example, landlords of shopping centres, will have to enjoy their concrete investment, having charged, exorbitant, unaffordable rentals, that have made tenants fold. All through greed, and many other reasons of course, without a doubt.
This is exactly what I mean, now that the economies have crashed, rents are cheaper, and money is cheaper, you name it. Too much, too late. The normal individual, will eventually lose all his possessions, inclusive of a rise in stress levels, that will eventually, wipe them out. AT THE MOMENT, IT’S JUST A MATTER OF CLOSING HOLES, AS THEY KEEP OCCURRING. The situation will definitely get better, than what it is now, but with the governments bankrupt and needing to move forward, guess, who’s going to have to maintain the government? Of course you guessed right! People paying taxes. With what?
THE WAY I SEE THE SITUATION, RIGHT NOW, IS LIKE WHEN SOMEONE WORKS HIS WHOLE LIFE NON-STOP, SO THAT HE CAN HAVE MONEY, AND THEN ONE DAY AT A LATER STAGE OF HIS LIFE, HE HAS ALL THIS AMASSED MONEY, BUT NO HEALTH, DUE TO HIS NON-STOP WORKING LIFE. THE MONEY THAT HE HAS AMASSED, CANNOT BRING HIS HEALTH BACK, and guess what?
THE SAME APPLIES IN THIS CASE. THINK ABOUT IT!
GUYS! THERE IS NO SOLUTION TO THE PROBLEM, IT’S GONE TOO FAR, AND THERE IS NO RETURN TICKET. WHAT YOU HAVE TO DO, IS TO CHANGE YOUR LITTLE WORLD, WITH THE BIG PICTURE IN MIND, AND FROM NOW ON, JUST ENJOY TO THE UTMOST, WITH WHAT YOU HAVE AVAILABLE AT YOUR DISPOSAL.
After reading this, you might think that I’m just a very negative individual. No guys! Not at all. In an actual fact, I’m one of the most positive individuals that you might get to meet, but as much as I am positive, I’m even more of a realist, hence living in the real world. After you’ve dissected what I’ve written above, I’m sure that you’ll realize the difference, between