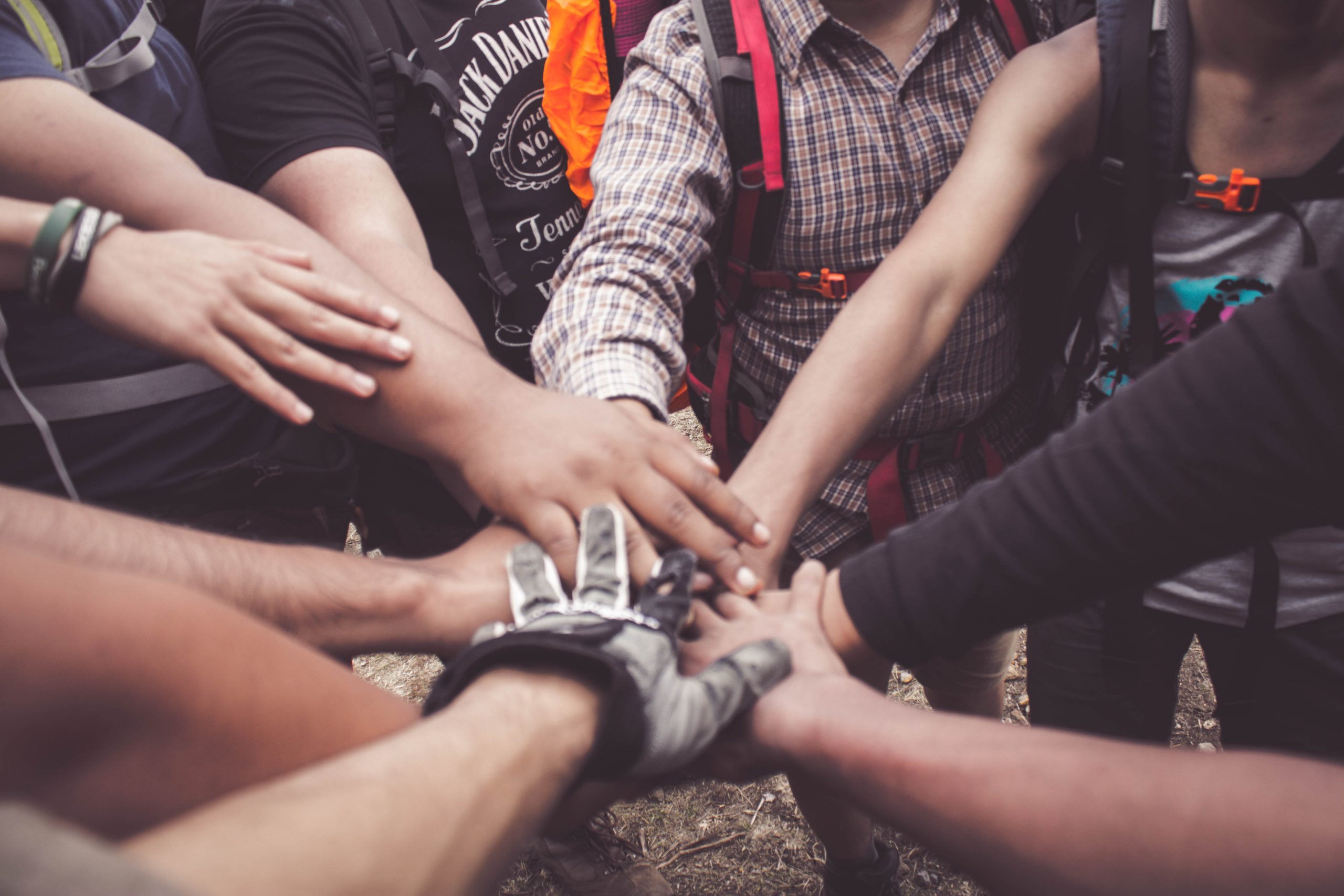 10 Greats that have always and still inspire me

10 Greats that have always, and still inspires me enormously are:

SIR RICHARD BRANSON — From rag to riches, he is the definition of success and taught me that if you apply your intelligence, you don’t have to be educated, but if you just have an education you might not succeed because you are not intelligent. Academically, he was dumb.

NELSON MANDELA — He showed me, the meaning of a HERO, and confirmed the meaning of the words LOVE, PEACE and HARMONY. Taught me that when you have a vision into the future no matter what comes your way you’ll always triumph.

STEPHEN HAWKING — The great scientist, proving that no matter what setbacks you face, life and living is simply what you make of it. Mind over matter.

OPRAH WINFREY — It can be done, no matter what. Obstacles are simply lessons to empower you. She proved that POVERTY does exist, but so do KINGDOMS, hence she rose from poverty to being the QUEEN OF THE MEDIA KINGDOM.

TONY ROBBINS — One of the most confident, competent men in this world, always applying that so grand positivity gene that he so dearly possesses, making him one of the great masters of the human spirit, literally changing peoples attitudes on the spur of the moment.

URSULA BURNS — Like many, faced the odds, brought up in a most humble environment, persisting with her forte, gift call it what you may, became an engineer, got a job with a gigantic corporate (XEROX) as an intern and within 20 years became the C.E.O. of that company. She showed me that if you find your NICHE and you set your soul a goal, you shall win in the end.

NEIL ARMSTRONG — For having such great faith in himself, in turn making him courageous and adventurous to travel into the unknown (1969) and making changes to the original plan when landing on the moon.
He is the true testament to the benefits of keeping COOL, CALM and COLLECTED when faced with stress and danger.

JESSICA COX — Absence of upper limbs, used her legs and her spirit of positivity to become the first licensed, armless pilot. She also scuba dived, has a black belt in Taekwondo and has a psychology degree. This is what perseverance, persistence and courage mean.

STEVE HARVEY — Opens his heart out to the world. University dropout, that used his own life situations, to create observational humor and from there on it was all the way up. It shows you that when you open yourself out to people, people automatically for in love with you. Today the sky is the limit for this man.

JOHN DEMARTINI — A human behaviorist specialist. A veteran in the game of motivation, for approximately 44 years. He dissects human trends and the verdict is always interesting. Only you know, who you are, but he’ll tell you exactly in which direction to move, so that you may live your life.