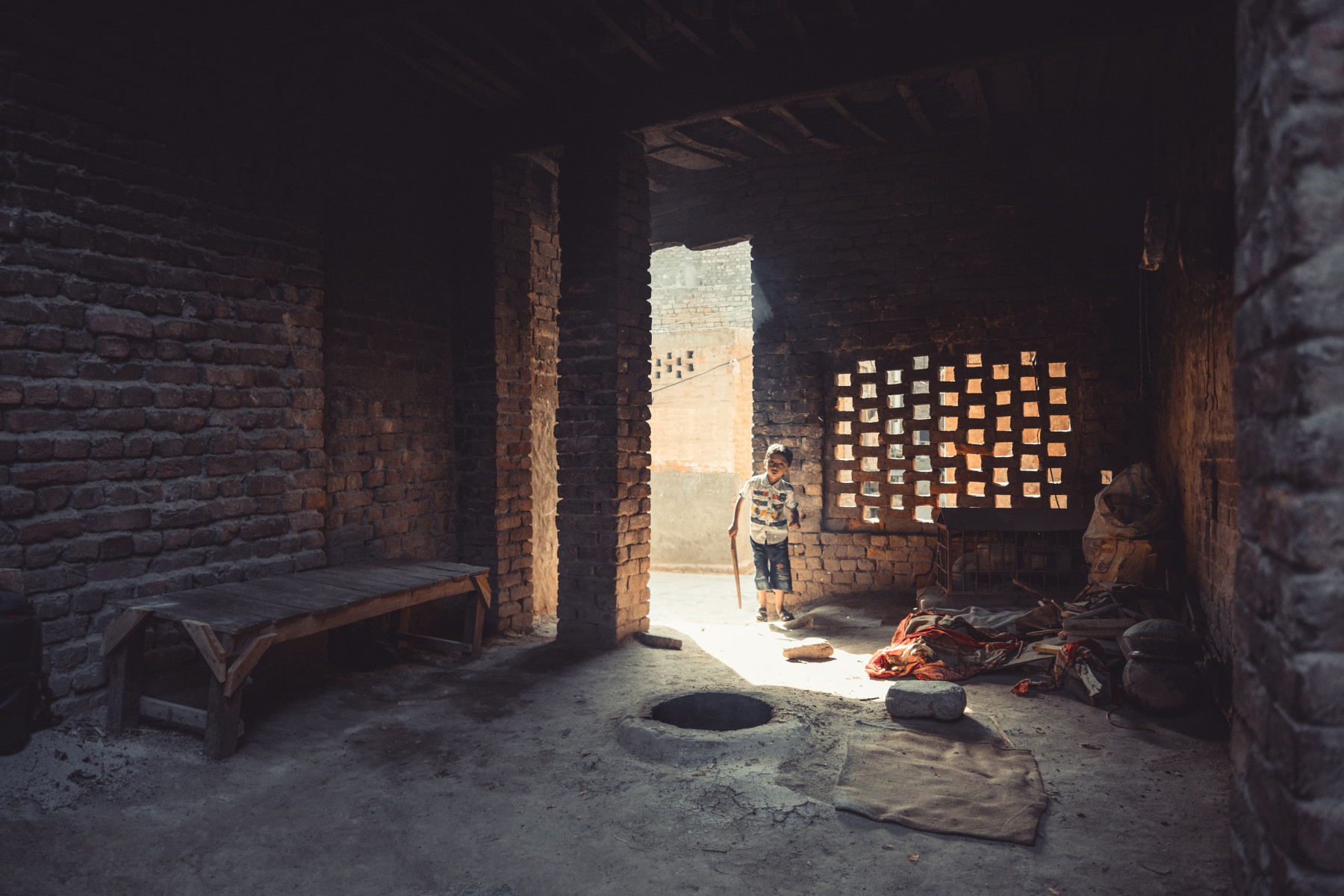 Should we bring children into the world at this present time? Part 1 – 4

SHOULD WE BRING CHILDREN INTO THIS WORLD, AT THE PRESENT TIME?

The majority of us are surviving in this most hostile, unstable world (caused by us) that is extremely overpopulated, where the non-stop development in technology, as much as it is an advancement in making our lives much easier, has and is continuously changing the human habitat and in turn replacing humankind with artificial intelligence (A.I.), resulting in a verdict on our existence. Humans are dying of famine, malnutrition, natural disasters, infectious diseases, all sorts of plagues, etc., all caused by the changes that are ongoing in the hope to speed up the race for control, in turn creating all sorts of unwanted circumstances, forcing us to continuously put out various fires, that keep on igniting, due to the ever-increasing population, that are just surviving, never mind live. We are doomed to enter into an adverse fate that shall be unavoidable.

Parents, future parents might say that the new generation might play a pivotal role in reshaping the world for the better. You might argue that we don’t know what comes next, but the truth of the matter is that based on the present, looking at the past, we can sort of predict the future. In my eyes, it doesn’t take a “rocket scientist” to visualize that. Technology is absolutely amazing and I personally, wouldn’t know what to do without it, bearing in mind, that eventually it will succumb the human race. What worked yesterday, doesn’t necessarily work today, forcing us into the situation of adapt or die. Whether you like it or not we are controlled (look at the present situation, COVID19).Technology has come out with cameras (see change), as an example, that are here to control us. Transparency is the new way of existence. As we speak in San Francisco, California, the population is 90% transparent, meaning that whatever you say and do is being watched by all. This is the new norm. They say that it liberates you from bad behaviour, you become more liberal. Eventually, artificial intelligence (A.I.) will just take over. WHO ARE WE? We cannot change it, so we just go on accepting the future, otherwise, you’ll be down and out. If you decide not to be transparent, you are doomed. Being the norm, no one will want to be interacting with you. Being non-transparent will be a NO! NO! Eventually, everything we do shall be controlled. They’ve come to the conclusion, saying that, SECRETS ARE LIES-SHARING IS CARING-PRIVACY IS THEFT. Think about it.

What I cannot come to terms with is that we, based on all the above (REALITY), have no consideration for what the new generation will have to grapple with. The harm of coming to existence, exposing them to the risk of horrible suffering. In my eyes it’s reckless. We are creatures that might exist in the next 40 years, but controlled. I call it “THE FUNNEL EFFECT) starting today, meaning that, if you imagine a funnel on the one end, having a wide mouth and the other end a slim neck. On the wide mouth you start to show dissatisfaction for whatever reason, “TOYI TOYING” eventually you accept the situation, so you move a little deeper into the funnel, eventually at a later stage, you become dissatisfied again and the same process takes place. Suddenly you land up in the narrow neck of the funnel, and guess what? You are now controlled. No job, nothing that you possess. Being human, you need to eat! YES! You’ll be fed by “municipal kitchens” as an example. THINK ABOUT IT. I’ve been through this in my childhood, in my birth country in Portugal during the era of dictatorship.

The new generation of today is being integrated into artificial intelligence (A.I.) as we speak. When they play with these robotic games, social media, etc., that they so dearly love, they are unaware of the fact that they practicing integration with robots. They will sit by themselves, entertaining themselves with “ITS”. Two kilograms of popcorn on their left side, two litres of coke on the right side, and a machine in hand. Remember that a practice, becomes a habit and a habit becomes a lifestyle. Look at kids today, 90% of them, possess no personality. Why? There is barely no integration with humans. In most cases parents are incredibly happy, because the kids don’t bother them, BECAUSE THEY ARE TOO HAPPY LEAVING THEM ENTERTAINED WITH THE ROBOT, THAT THEY SO DEARLY ENJOY. When your child is born, just leave him in a chicken coop and in a few years check out what that individual portrays (a chicken of course). With this in mind, they will eventually integrate easily with robots. You might say, well robots are the future, so there is nothing wrong. Yes! You are right, robots are the future, but your kids aren’t the future. It’s like sending children to university for some sort of a degree. For what? You possibly spending money that you haven’t got or that you could possibly, be spending on something more useful (like allowing to live, not survive). They will not find jobs. The big majority of jobs are being taken over by artificial intelligence (A.I.). YES! They have to know the “a,b,c” and the “1,2,3,”(call it matric equivalent), but no more. Yes! It’s a frightening thought, but a real one. Please, guys! Don’t say that I’m a negative individual, all I want you to do is to simply realize the difference between being “NEGATIVITY AND REALITY”.
IN MY MIND, THE ANSWER TO THE QUESTION ABOVE IS SIMPLY, YES! PEOPLE THAT WANT TO BRING CHILDREN INTO THIS WORLD “TODAY” ARE SELFISH.